HDR has changed the way consumers experience films and TV shows at home and on the go. Dolby’s innovations in HDR dynamic metadata and WCG enable advanced HDR solutions, like Dolby Vision, to consistently deliver the best imaging experience possible across a wide variety of consumer devices – from TVs to smartphones. As one of history’s biggest advancements in picture quality, HDR with dynamic metadata and WCG is pushing the entertainment industry forward by providing millions of consumers around the world access to lifelike picture quality.

“Over a decade ago, we set out to transform entertainment through advancements in HDR. These innovations, brought to life as Dolby Vision, provide creatives the tools to tell their stories as they were imagined while allowing consumers to experience these stories in the best quality possible,” said Giles Baker, Senior Vice President Consumer Entertainment, Dolby Laboratories. “We are honored and humbled to be recognized by The National Academy of Television Arts & Sciences for these contributions, which have pushed picture quality forward by leaps and bounds.” 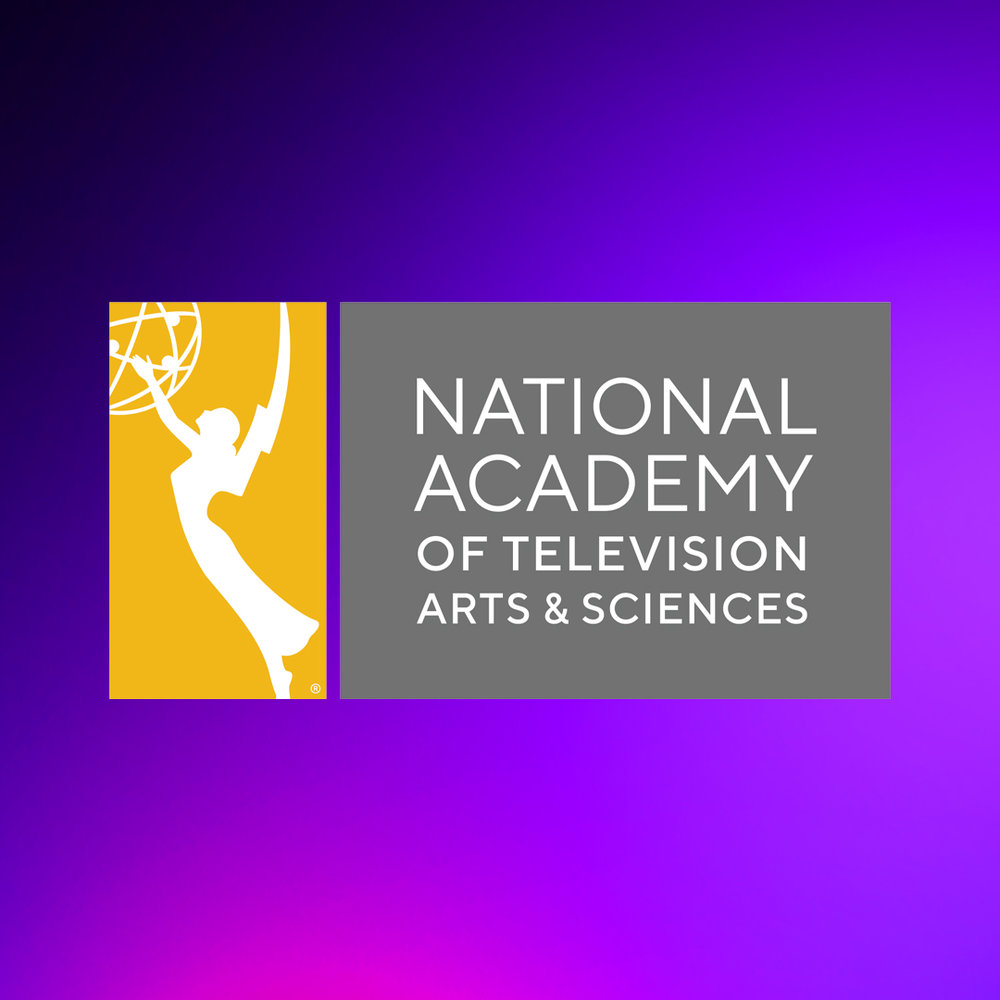 Since its introduction in 2014, Dolby Vision dynamic metadata has allowed creatives to capture, preserve, and share their artistic expression with consumers exactly as it was intended. The success of Dolby Vision depends on adoption across every phase of content creation, delivery, and playback. Today, there are hundreds of millions of Dolby Vision-enabled devices in consumer homes from leading manufacturers such as Amazon, Apple, LG, Microsoft, Sony, TCL, VIZIO, and many others. Thousands of films and TV episodes have been created in Dolby Vision from the world’s top production studios and creatives, which are being delivered to consumers every day via leading streaming services such as Apple TV+, Disney+, Netflix, Vudu, and Tencent. And the Dolby Vision-enabled tools used by our partners in every major step of the content postproduction and delivery supply chain ensure that the content keeps flowing.

Dolby continues to push imaging further through new advancements in picture quality like Dolby Vision IQ, which extends the benefits of Dolby Vision beyond HDR by leveraging the ambient light sensor within a TV and Dolby Vision dynamic metadata to intelligently deliver a perfect picture in any room, for every moment. Outside of film and TV, Dolby Vision is also transforming next-gen gaming, live sports, and user-generated content.